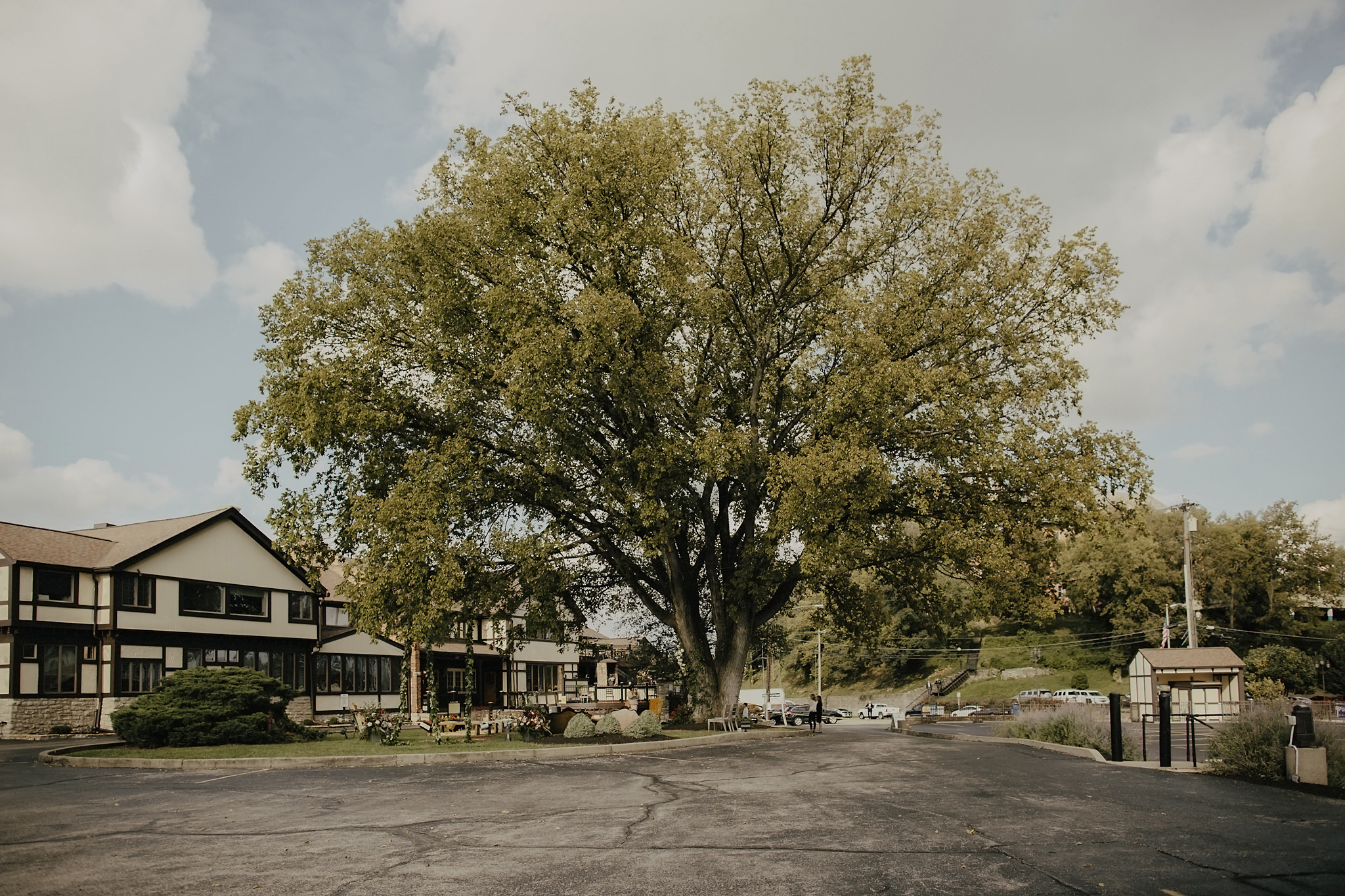 The Rookwood bar and restaurant was founded in 2008 by Joseph Creighton, a Cincinnati native. At the time, bringing a new style of local dining – what he liked to call “the un-cool, industrial handmade.” Inspired by simplicity, functionality, and a tight budget Creighton had to think creatively and use the things he had available.

Immersed in Cincinnati culture, and looking back historically to where things began, Creighton wanted to create an inviting authentic atmosphere. His passion for design and love of hand building helped him to cultivate a welcoming environment for entertaining.

Things like the Edison light bulb, Tolix barstools, reclaimed wooden tables, chef driven comfort food and craft cocktails just weren’t done at the time. It was the beginning of something new.

Paired with a staff of artistic individuals who were encouraged to share their style and personality guests felt as if they were coming home.

Creighton revitalized one of the city’s great historic landmarks. From 2008-2016 The Rookwood was a Cincinnati staple for significant milestone events. From rehearsal dinners, and anniversaries, to first dates, birthdays, and epic parties, The Rookwood was something special.

In 2016, Creighton was unable to come to a lease agreement with the landlord and unfortunately was forced to close the restaurant loved and fondly remembered by so many.

Creighton was one of the first Cincinnati restauranteurs to pave the way for the movement you see in the city today. Since closing The Rookwood Creighton has been busy founding new ventures including: 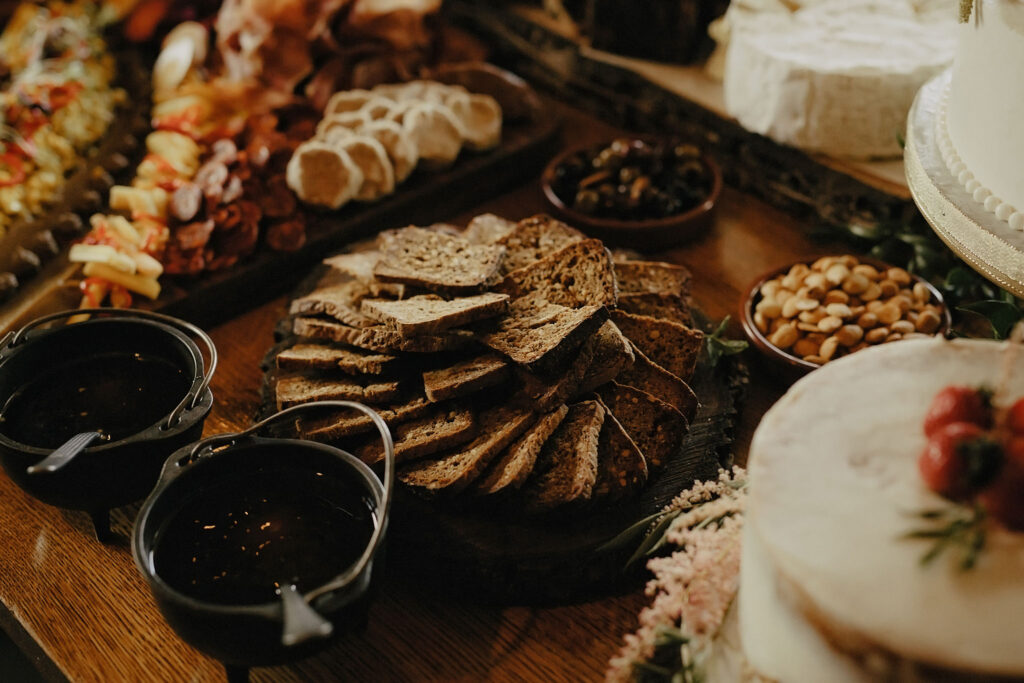 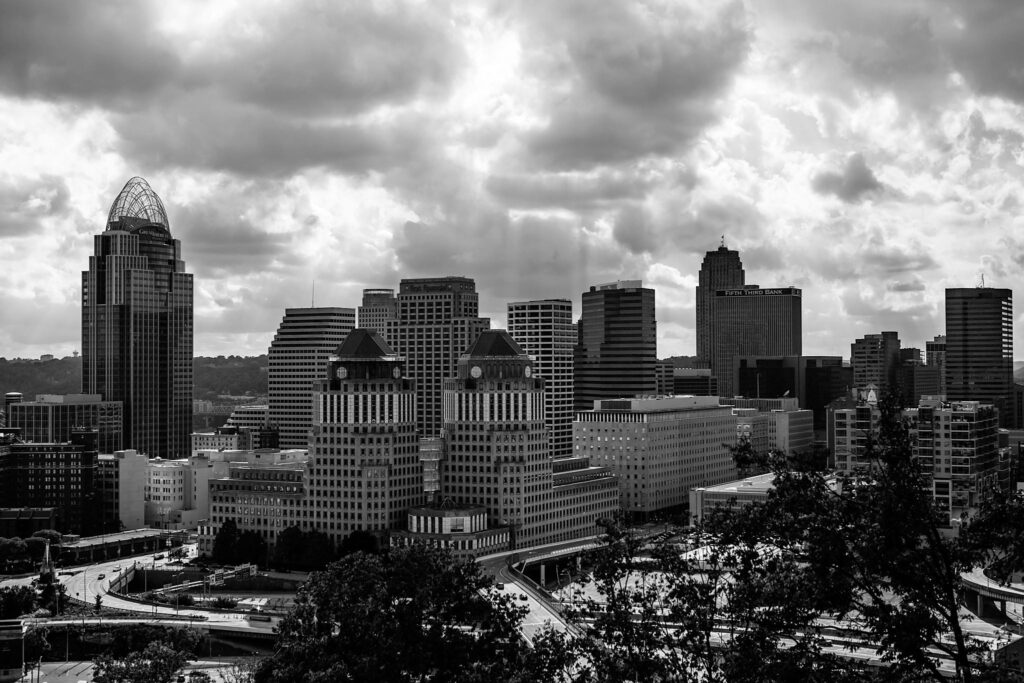 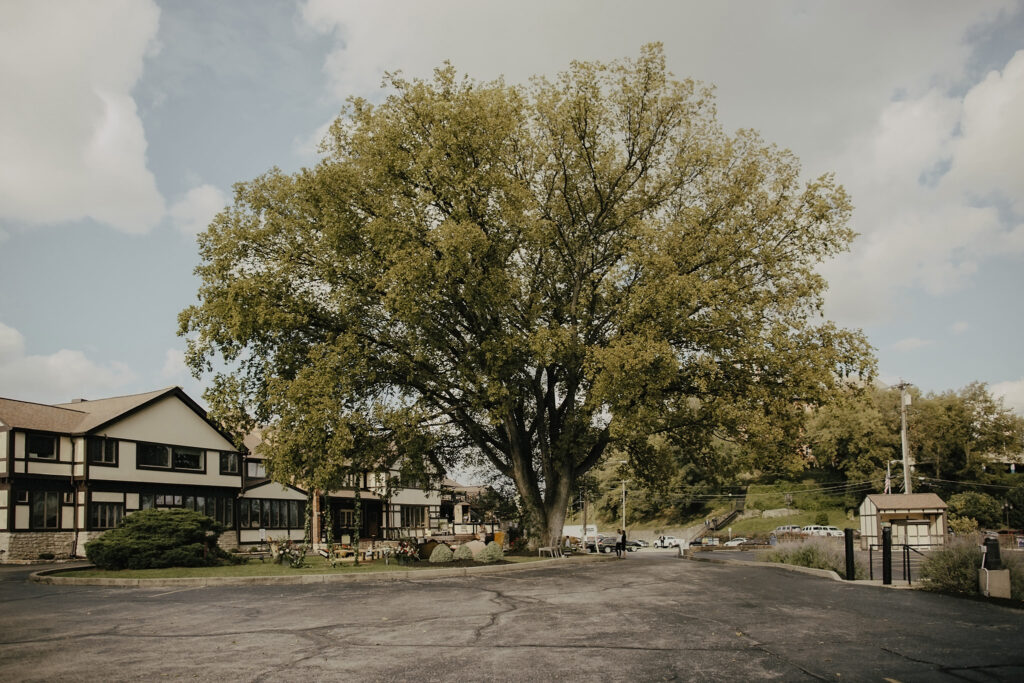 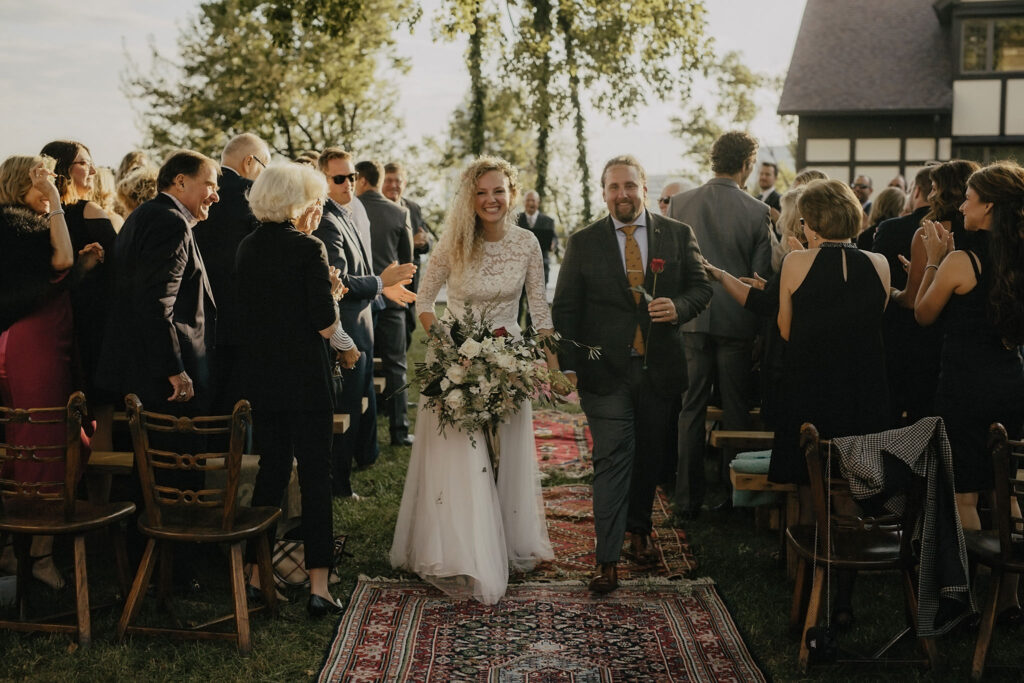 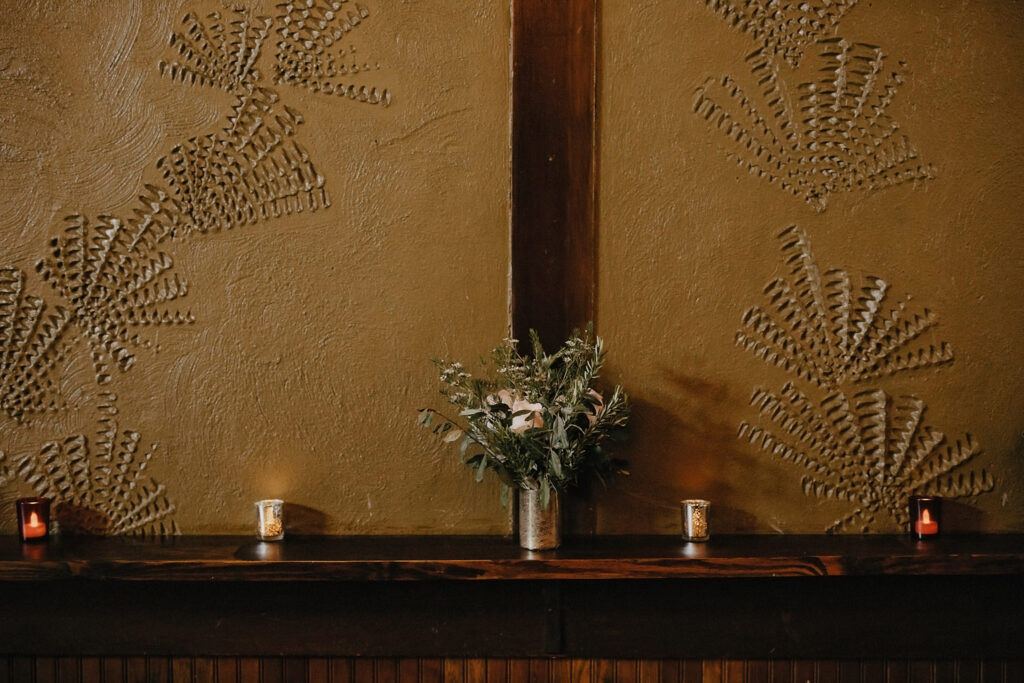 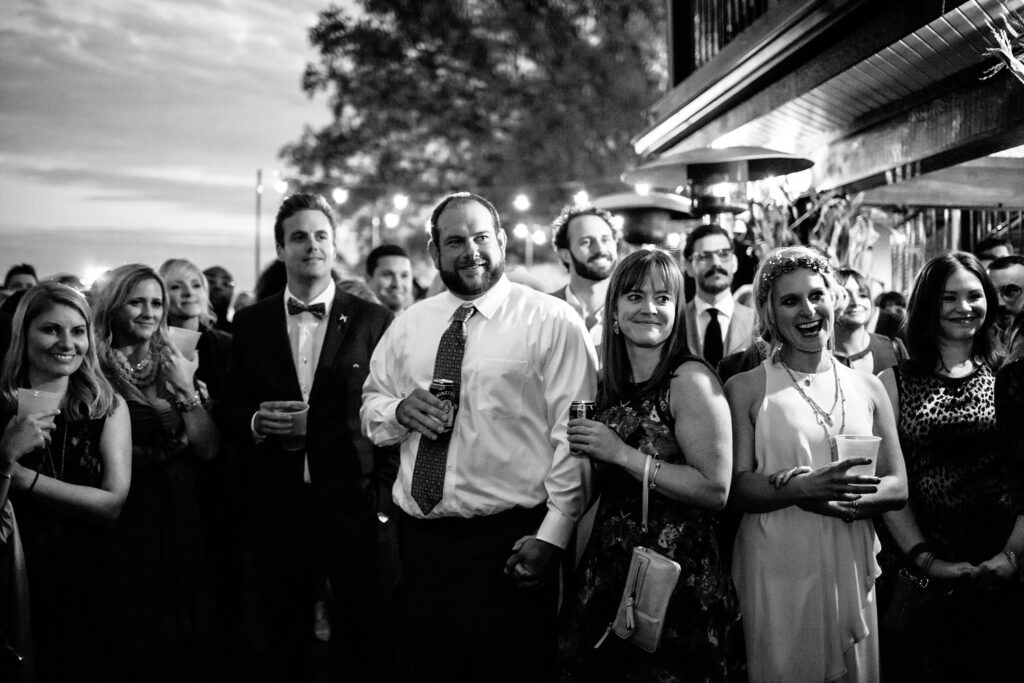 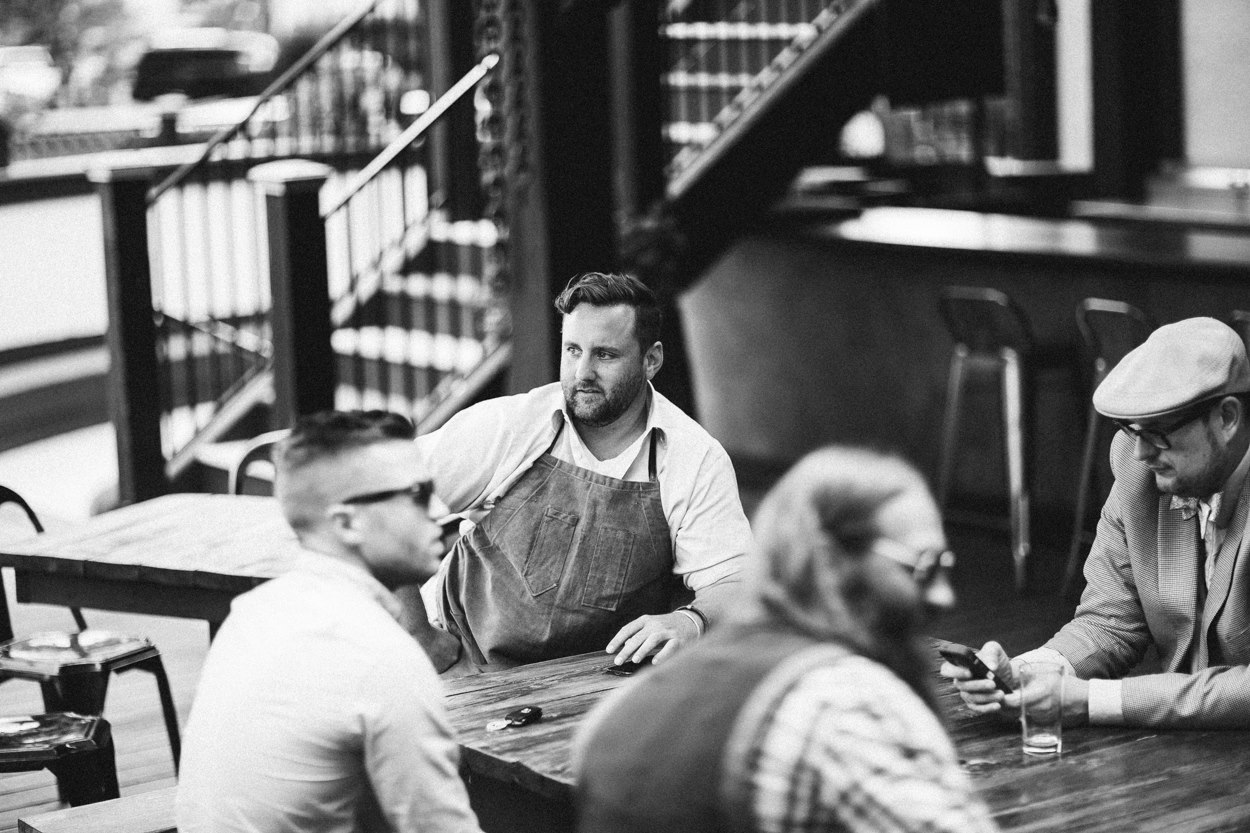 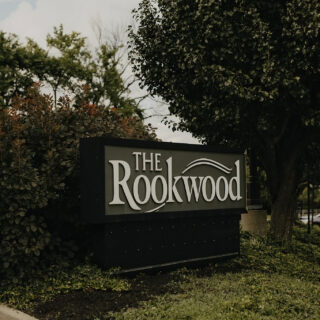 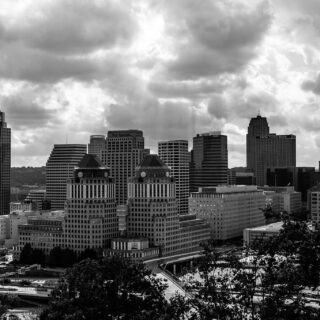 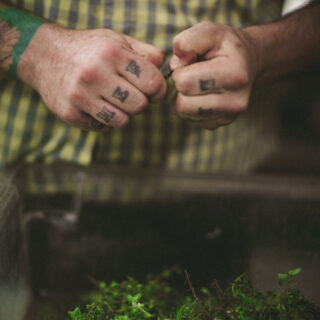 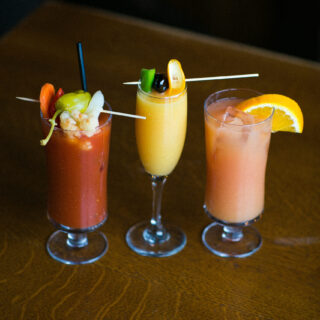 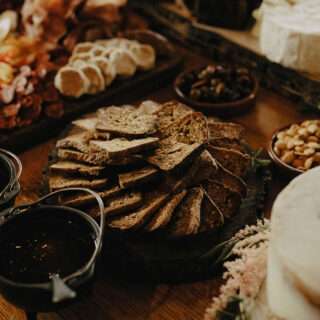 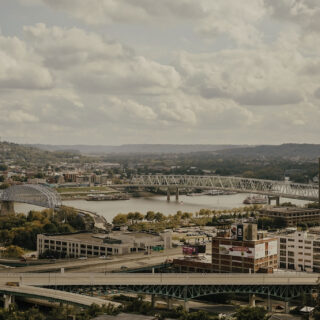